The Katherine B. Pitney Award, a Zone II Award 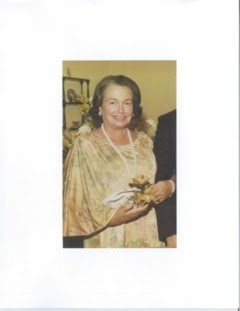 The Katherine B. Pitney Award is awarded to a Garden Club of America member or non-member who has grown houseplants of unusual beauty and condition and who is an inspiration to others in the joy of growing houseplants in the home. To be awarded annually at the Zone II Meeting if an appropriate candidate has been selected.

Sasqua Garden club recorded her death with the following notice. “With deep sorrow the Sasqua Garden Club of Southport, CT records the death of Katherine Bretherton Pitney, a past president, on December 29, 1982, after a long illness.

Kate had been loved and admired by many friends here since she moved from her native Philadelphia some twenty five years ago. She was an ardent horticulturist and was very much concerned with conservation as well. She served as Chairman of Zone II in 1971-74, and as Director of the Garden Club of America in 10975-77. She held the post of Recording Secretary in 1977-79, and was the Zone II Nominating Committee Representative in 1080-81. She was also a member of the Council of The New York Botanical Garden.

In spite of failing health, she gamely carried out her commitments and will long be remembered for her quiet determination to see the job done right, and to point the way with good-natured humor. We will miss you, Kate.”

Awarded to a member for a horticulture entry propagated and grown by the exhibitor, and distinguished by its prime condition and attention to grooming.

Awarded to a member who has distinguished herself in the field of horticulture through participation in club sweepstakes and flower show entries while serving as a source of information for club members as a whole.

Awarded to a new member who has shown particular excellence in all that she undertook during her first year in Sasqua Garden Club. This may include but is not limited to participation in club-sponsored special projects and workshops, attendance at meetings and other club events, participation in club sweepstakes and in flower shows.

Awarded to a member who has demonstrated excellence in flower arranging during the year. This is a traveling award which is presented on a merit basis.

The Joan G. Robbins Award for Excellence in Flower Design and Education

Awarded to a member who has demonstrated excellence in flower arranging and has contributed to the education of members in flower design practices.

The Mary M. Hodgman Award for Dedication and Leadership

Awarded to a member who has made significant contributions to the Sasqua Garden Club through her active participation in club activities and committees.

Awarded to the husband of a member for his contributions and active support of the Sasqua Garden Club.

Awarded to a member who has distinguished herself in photography through participation in club sweepstakes and flower show entries throughout the year. 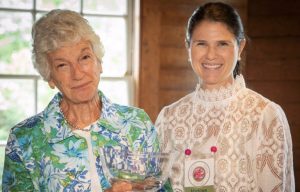 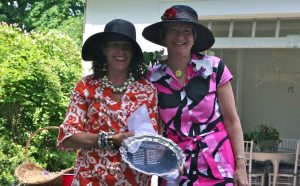 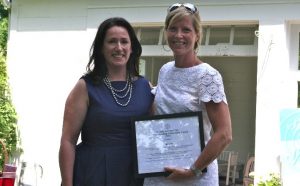 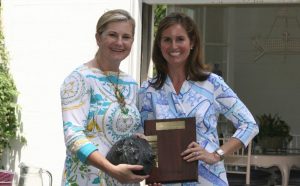 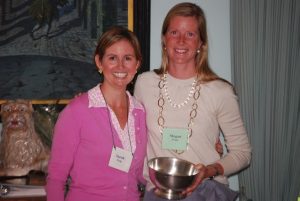 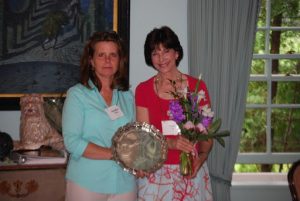